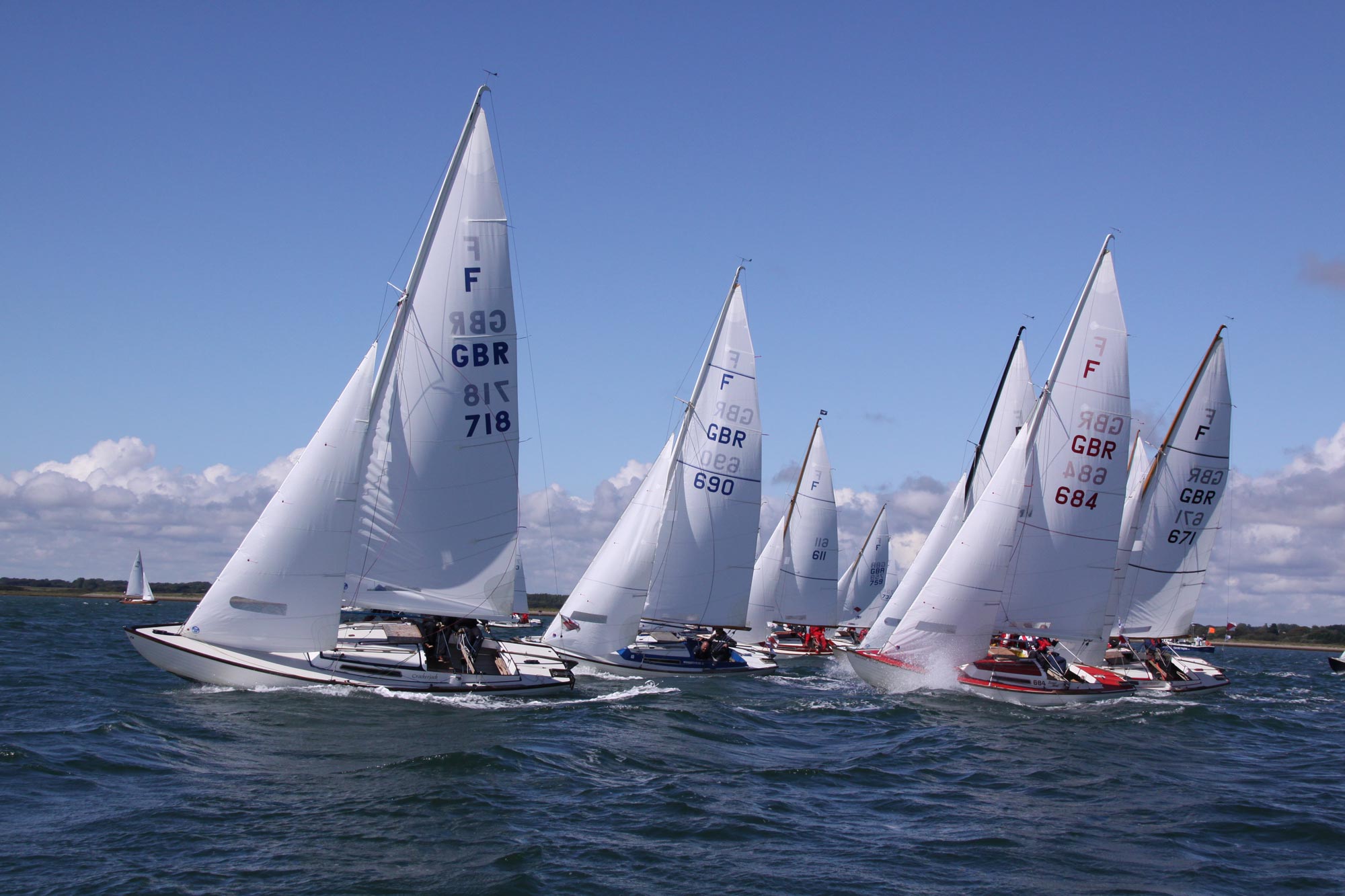 One design Racing at It’s best 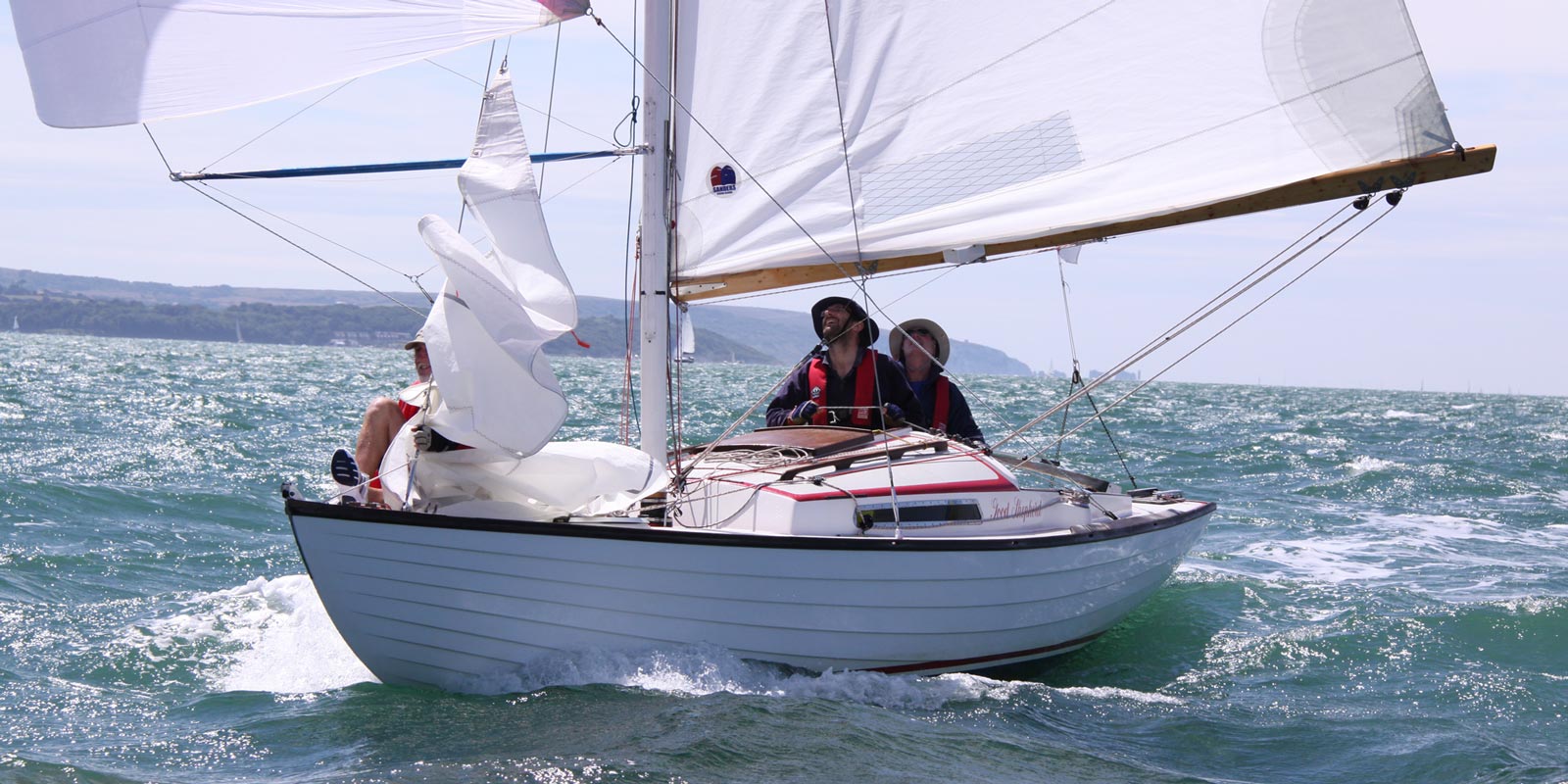 Make time to cruise the seas

Welcome to the folkboat association

The Association functions as class authority for Folkboats in the United Kingdom and Ireland and is recognised by the RYA.  In this function the Association is responsible for control and protection of the class, the issue of class regulations, the registration of suitable boats, the issue of sail numbers and liaison with the RYA and another yachting authorities.

The association is not a racing organisation indeed there are many purely cruising members.  Race organisation is normally left to clubs which are better equipped for this activity; we do however organise the annual Folkboat Week run for us by the Royal Solent Yacht Club in Yarmouth.

The idea of a Folkboat Association was first mooted in 1950 when the first British Folkboats were built, despite the efforts of a few dedicated owners no formal body was constituted. The Folkboat was firmly established in Scandinavia at this time as a seaworthy, simple, easily handled, engineless, clinker built boat capable of cruising and fast enough to provide good racing. The class caught on in other countries and the design was copied and adapted by local builders in this country so that some of variety started to appear in boats that should have been of one class.  So, in 1961 the Folkboat Association of Great Britain was formed with the object of keeping track of Folkboats in the United Kingdom; of controlling the divergencies of individual boats; forming a cohesive centre for Folkboat owners and as a means of promoting the interest of Folkboats. With great foresight one of the early members, Mr J.M. Saunders had kept a register of new boats and had even issued sail numbers to them. The aims have not changed since the very beginning of Folkboat racing and cruising in this country with the first aim and objective of the association as stated in the constitution and rules of the Folkboat Association “To endeavour at all times to foster friendship and camaraderie between all those who sail in and share an interest in Folkboats to encourage the true spirit of Folkboat sailing”. 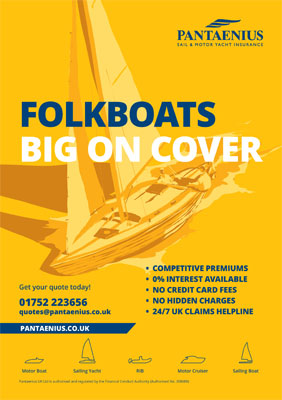 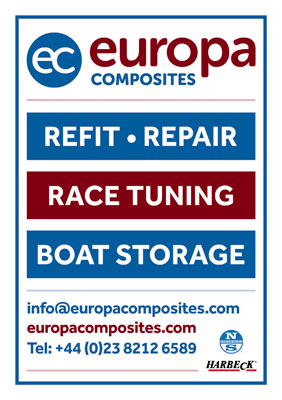 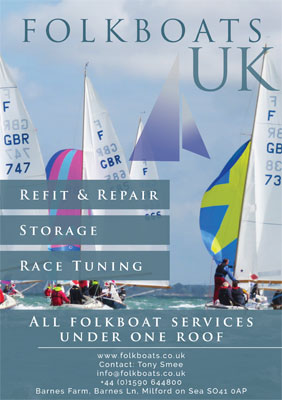 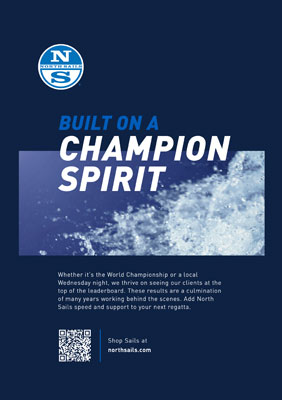 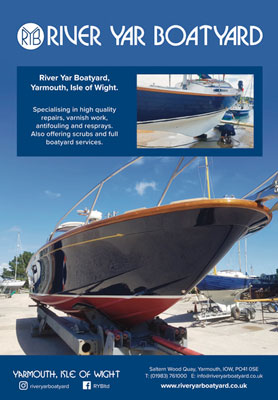